On May 14, 2020 pdblowers celebrated our 30th anniversary!  Over the past three decades, pdblowers has built a reputation for excellence, solving unique engineering challenges and delivering the highest quality pressure and vacuum systems to a wide range of industries.  We look forward to serving you for many more years to come. 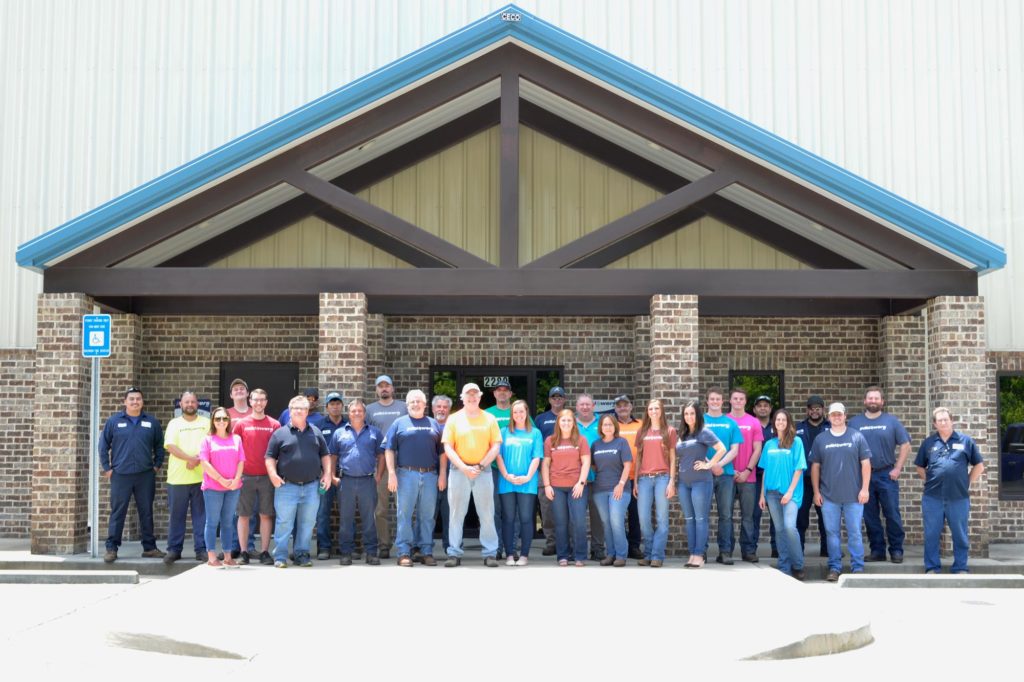 A short history of pdblowers

Early 90’s
In 1992 REP began to grow with several hires, including Danny Kelley, who has recently celebrated over 25 years with the company. The next year John Mattick relocated to Georgia from Chicago to join REP as partner and Vice President. As the business grew, REP added welding, fabrication, and additional assembly capabilities prompting a move in 1994 to Gainesville, Georgia to an 18,300 square foot warehouse and production facility on Murphy Boulevard. With these new capabilities REP was able to introduce the VersaBase Blower and Vacuum Pump Mounting System for integration of the components utilized in blower and vacuum pump packages. By the mid nineties, REP was also online with a website located at www.pdblowers.com.

1998
Starting in the late 1990s, REP added more product lines, becoming a manufacturer’s representative in Georgia, East Tennessee, Alabama, North and South Carolina for multiple companies including HiVac, Continental Blower, and most notably in 1998 the Roots Division of Dresser Industries, the number one manufacturer of industrial blowers. By the year 2000, investments in fabrication equipment allowed most work to be completed in-house. 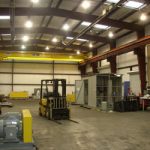 2007
A decade later business was booming. 2007 saw the addition of 7,200 more square feet and a 20 ton bridge crane at our facility on Murphy Boulevard. The company also started working with a local agency to launch a new version of the pdblowers.com website, adding ecommerce capabilities in 2008 so customers could purchase online.

2009
In 2009 REP expanded our Roots distribution territory northwest, becoming the only authorized distributor in both North and South Carolina, and our first remote facility was opened in Concord, NC. The addition of our MET-certified control panel shop allowed us to start providing UL508A and UL698A compliant control panels.

2013
2013 saw more big changes with REP officially changing our name to pdblowers, Inc., the opening of our first west coast location in Reno, NV, and an expanded territory contract with Roots. More investments were made in equipment, expanding our capabilities and starting discussions about moving to a larger facility.

2014
By 2014 planning was in full swing for a new state-of-the-art, 50,000 square foot facility to house pdblowers’ growing operations. That summer construction began on a 10 acre site in Industrial Park West, located behind the old Chicopee Mill.

2015
pdblowers celebrated our 25th anniversary by moving into our new facility, officially located at 2280 Chicopee Mill Rd SW, and being recognized as the top distributor for Roots in 2014.

2016
In 2016 pdblowers was on the move, relocating our North Carolina facility to Winston-Salem and opening a brand new facility near Seattle in Kent, WA. Our Roots territory was correspondingly expanded to include much of the pacific northwest. For the second year in a row, pdblowers was recognized as the top Roots distributor in North America. 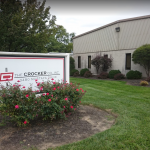 2018
pdblowers continued to be recognized as the top Roots distributor in North America in 2017 and 2018. Finalized in April 2018, pdblowers purchased the assets of another long time Roots distributor, The Crocker Company, including their warehouse in Cincinnati, OH. A former Crocker employee, Elena Nash, joined the pdblowers team. Along with the acquisition, we signed an expanded territory agreement with Roots: Our expanded distribution territory now includes the majority of Kentucky, parts of Southern Indiana and the Southern half of Ohio. As a manufacturer’s agent, pdblowers will now also represent the majority of Indiana and Kentucky, and will be the agent for OEMs in the southern half of Ohio.

2020
Starting off with a global pandemic wasn’t what we had in mind for our 30th year in business but we’ve approached this like we do all challenges, with hard work and dedication to serving our customers. We had originally planned to host an anniversary celebration on May 14th for our customers and vendors, but we will reschedule this event once it is safe to do so. We look forward to celebrating with you soon!

Become a part of our storyContact Us

Pressure and vacuum systems are our specialty, but we do find it hard to pass up a fun challenge. One of our long-time customers knows our large material handling capabilities and comes to us for assistance with large special projects,...
Read More

Wood composite is a popular alternative to standard lumber for decking, fences, and other outdoor applications.  These composite materials are made by combining wood flour with plastic resins and then forming them into boards by extrusion or injection molding. This...
Read More